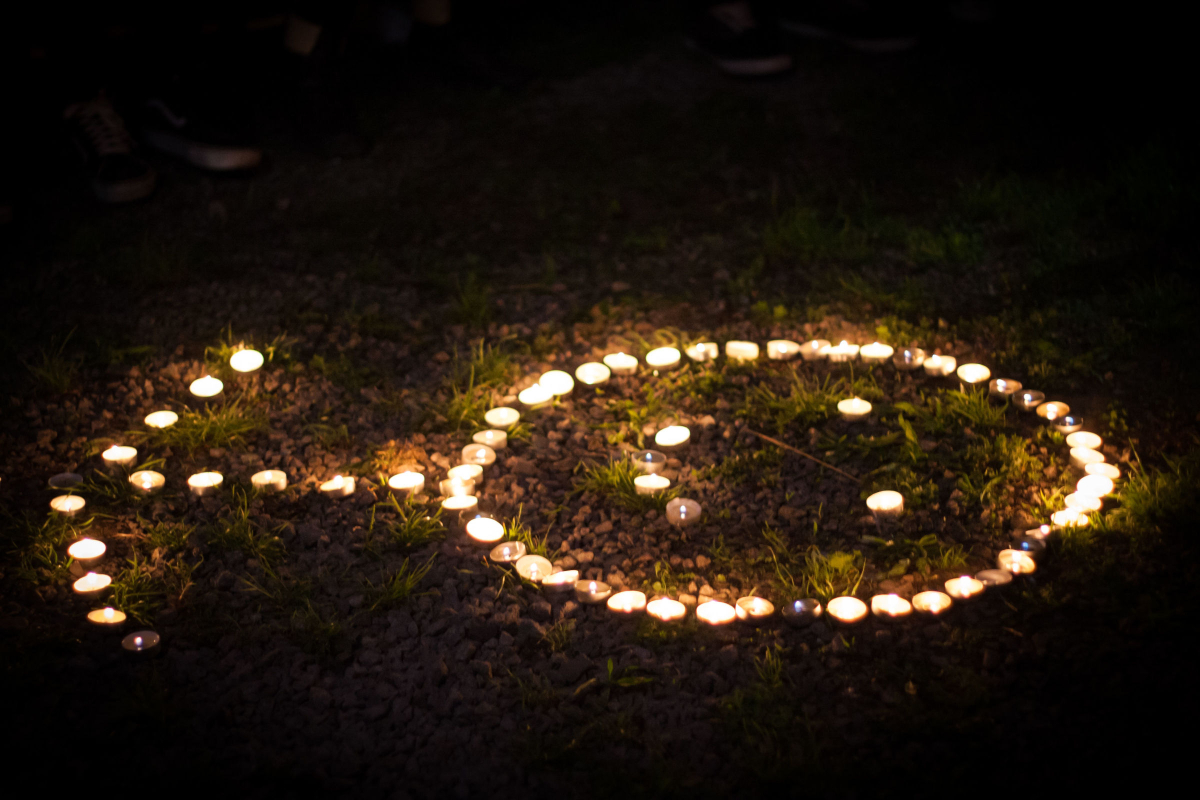 As you can tell by looking at this site right now, I am not a blogger.  I have had a website in some form or another since I taught myself HTML back when I was in middle school.  I have primarily used this site to promote my independent contract website development work, mostly for church and hobby groups I am involved with.

I did not want to post the following to social media for it to get lost in the digital ether (Life Pro Tip: own your content), so I figured I would make use of this website I have had online since 2004.

As 2019 draws to a close, I have been reflecting on how much has changed in my life throughout the last decade.  At the start of the decade, I was working the evening shift in a data center at a local bank.  I eventually moved to day shift  and worked in that position until I left in 2015.

In the second half of 2011, after realizing I had been depressed for quite a while, I started reading The Case for Christ by Lee Strobel.  This book was recommended to me by a long time friend who had invited me to start going with him at Glendale Christian Church.  We went there for a few months.  I went to service each Sunday because I thought if I missed a week I may stop going.  ?

After about three months of attending at Glendale, another friend of mine asked me to come with him to a church he had been to several times.  I was hesitant because I liked Glendale and I was just getting used to it.  My friend I was attending Glendale with was willing to go as well so I figured I should give it a shot.

This church was North Point.  It was different.  They had electric instruments.  The first song they played as everyone was entering the auditorium that day was “Running Down a Dream” by Tom Petty and the Heartbreakers.  As someone still new to church and who loves classic rock, that won me over.  The worship music and sermon were great as well.  We all three enjoyed the service so we agreed we would come to North Point the next week as well.  We kept coming back.

During this chapter of my life, each church service I would hear the pastor talk about “accepting Jesus Christ as your personal Lord and Savior”.  I was pretty sure I wanted to accept Him and proclaim this publicly in the form of water baptism, but I felt it was important for me to read God’s Word in its entirety before doing so.

On March 11th 2012, I got baptized at North Point Church.  This was the start of my new life.  My depression had left me as soon as I started reading the Bible.

One of the things that attracted me to North Point was their ImpACT events, where church  volunteers would give back to the community.  They are a big church, so we could get a lot accomplished during these events.  I also started volunteering in the church’s kids ministry at this time.  As a new Christian, I learned as much in kids ministry as I did in the adult church service.

Music has always been a big part of my life.  My friends and I like listening to music and going to concerts.  My whole life I had listened to secular music (I still do).  I wanted to know who the good Christian artists were and see if listening to Christian music could be something I could get into.  We called our group “The ROCK.”    We would discuss the sermon from the previous week, then anyone who wanted to share a song with the group could do so and we would add the songs to a group playlist.  Our small group lasted for over three years.

I met my wife in our small group.  We started dating on September 9th 2013.  We were engaged on December 12th 2013 and married on the Ides of March, Saturday, March 15th 2014.  That may seem quick to a lot of people, but its worked out great for us so far.  I should mention, my wife is awesome, as she will probably read this.  ?

On October 18th 2014 we agreed to pay off a home mortgage—over a set period of time—in exchange for the mortgage holder allowing us to live in the house while paying down the mortgage.

On March 6th 2015, I left my job of over seven years to work as a customer support representative in a call center for twice the pay.  This was a great move financially, but I did not like the job.  I was miserable and stressed out all the time, both at work and at home.  I wasn’t fun to be around.  The only time I wasn’t stressed was when I was spending time in prayer, reading my bible, or working on one of the bible studies available on the YouVersion app or website.

On May 16th 2016 I received a job offer from a local retailer in the area to join their IT team.  I started out in the data center and then moved to the e-commerce team on June 29th 2017.

In 2018 my wife and I decided to start attending South Campbell Avenue Baptist Church.  This is where my wife (prior to attending North Point) and her family attend church.  This is also the church where we were married in 2014.  The pastor conducted our premarital counseling and we both have a good relationship with him, and we think this is where we should be.

As part of our premarital counseling, my wife and I talked about our plans to adopt a child around our 5th wedding anniversary.  On April 3rd 2019 our adoption application was approved.  Thankfully the paperwork portion has now been completed.  Our adoption profile is now eligible to be shown to birth families and we are now playing the waiting game.

To everyone who has had an impact on my life, in this decade, or at any other time of my life, Thank You!  You have helped make me into the person I am today.  Here’s to a great 2020 and beyond.