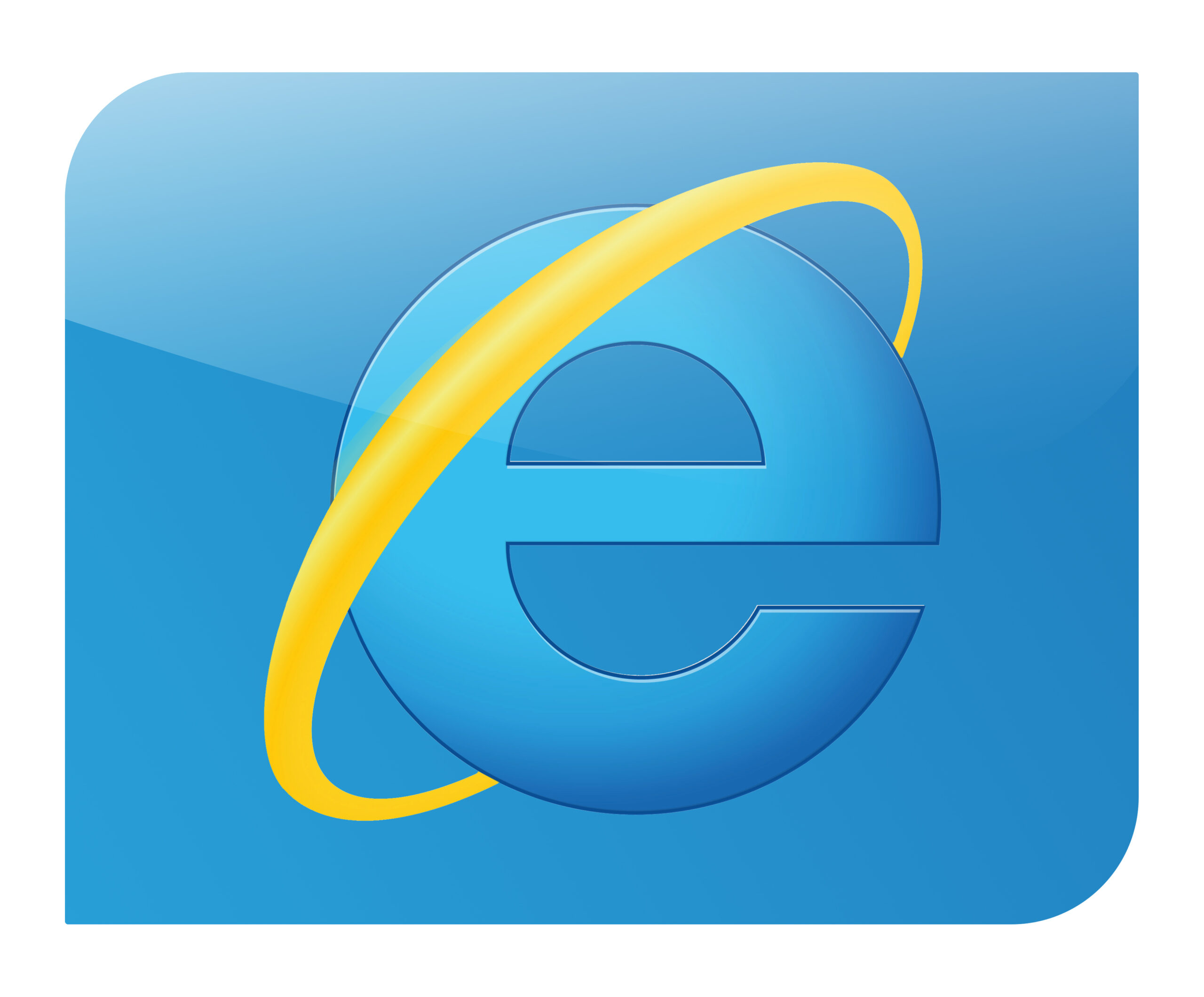 Microsoft deciding to end support for Internet Explorer is a huge deal. Internet Explorer 11, which is included in Windows 10, was released on October 17, 2013. From the time of this writing, that is seven and a half years ago. Web standards have changed dramatically since then.

Internet Explorer has been a thorn in the side of web developers for years because it uses its own propriety rendering engine called Trident. Because of this, It is not uncommon to have to write horrific CSS styling just so your site will load correctly in Internet Explorer.

Web developers have been forced to weigh the tradeoffs of maintaining support for Internet Explorer for years. Kadence, the WordPress theme this site is using, does not load correctly on IE11 due to the CSS it uses not being adopted as a standard until after IE11 was released.

Today’s modern web browsers use WebKit (or a fork of WebKit) as their rendering engine. This means compatibility between modern browsers is far better than it was in the days of Internet Explorer.

I am looking forward to putting Internet Explorer behind us. 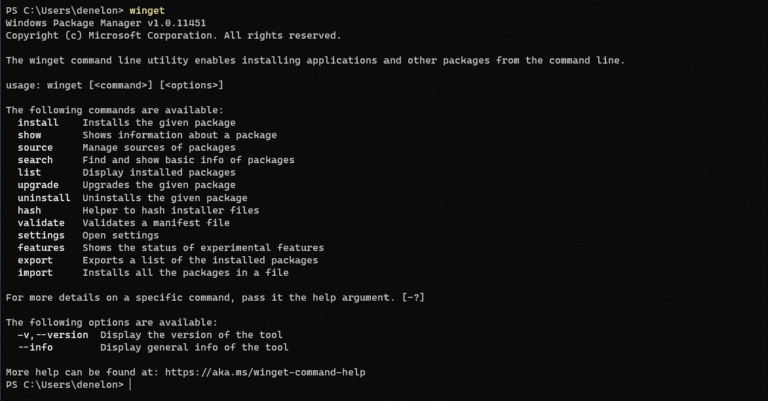 I have been managing Linux machines for over four years. One of the first differences you will notice between the Linux and Windows operating systems is how you download and install software. For years, if you were running Windows, the most common option was opening your web browser of choice, navigating to the developers website,…